Posted by John Hockey on February 3, 2019 in Notices | Comments Off on GOGGIN – John Robert 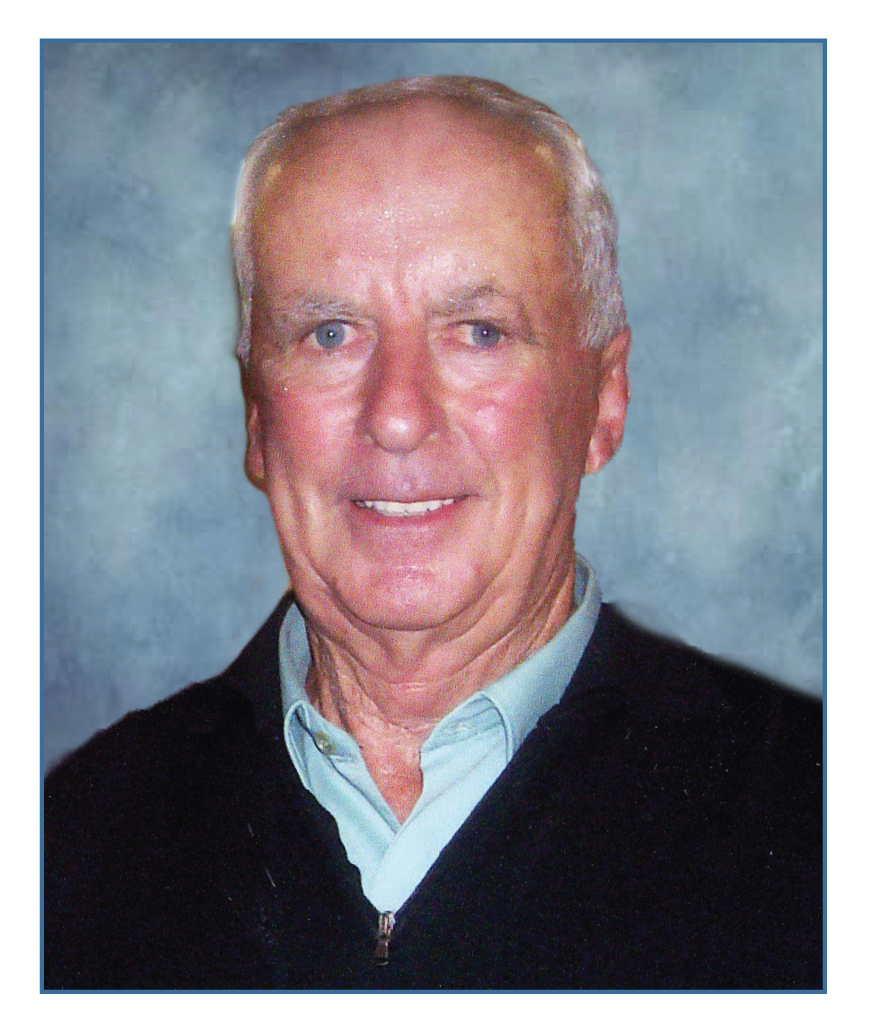 GOGGIN – John Robert
On January 23rd at Hamilton, aged 78 years.
Dearly beloved husband of Gaye
Loved and loving father and father in law of Jarrod and Liz; Joanne and Steven; Simon; Anna and Dean
Cherished Poppy of Laura, Luke, Alanna, Adam, Sharni and Branden
In lieu of flowers, donations would be appreciated to the Cancer Council Victoria, envelopes will be available at the Church

GOGGIN
Thanksgiving mass to celebrate the life of the late Mr John Robert Goggin will be offered at St Marys Catholic Church, Lonsdale St, Hamilton on Tuesday 29 January at 2.30pm . The Funeral will leave at the conclusion of Mass for the Hamilton Lawn Cemetery .