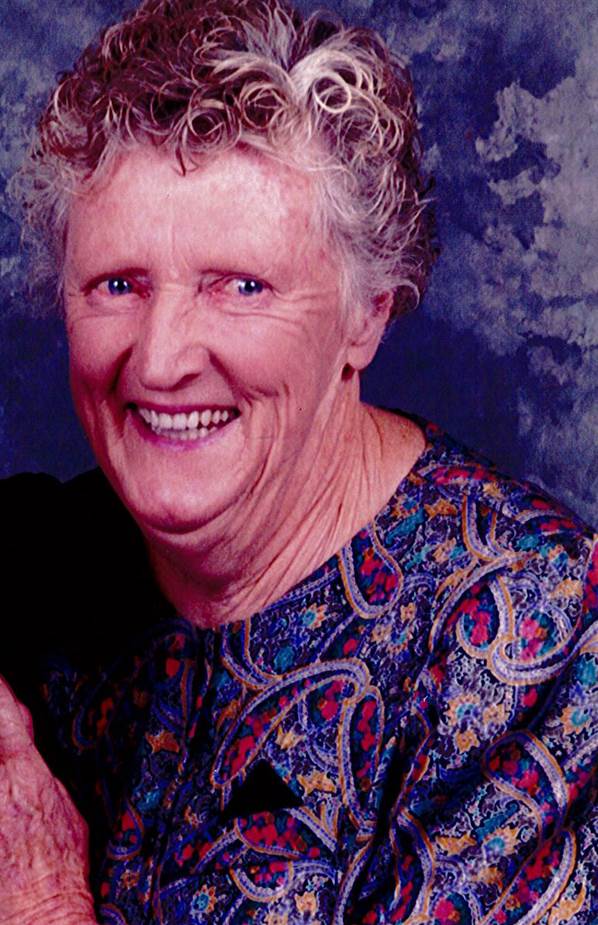 Forever in our hearts.

Requiem Mass for the repose of the soul of the late Mrs Joan Mary Jones will be offered at St Marys Catholic Church Hamilton on Wednesday April 1st at 10.00am. Followed by a burial at the Sandford Cemetery at 2.30pm.