Posted by admin on December 8, 2016 in Notices | Comments Off on McMeel, Terence Michael (Terry) 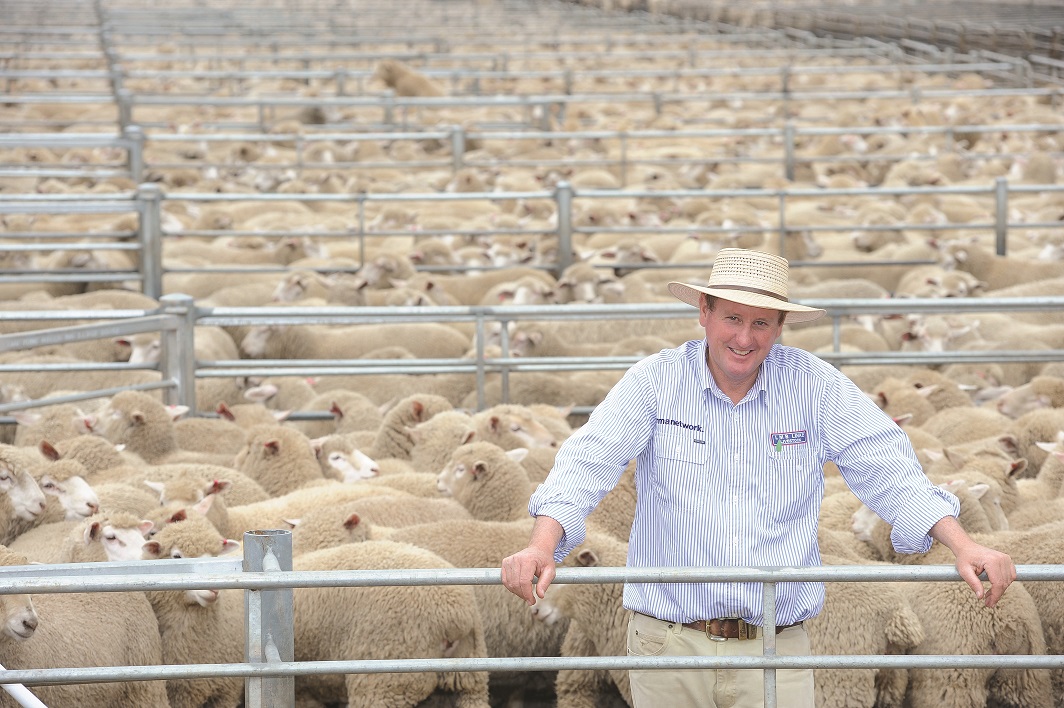