Posted by admin on February 17, 2017 in Notices | Comments Off on SMITH, Bernadette Mary 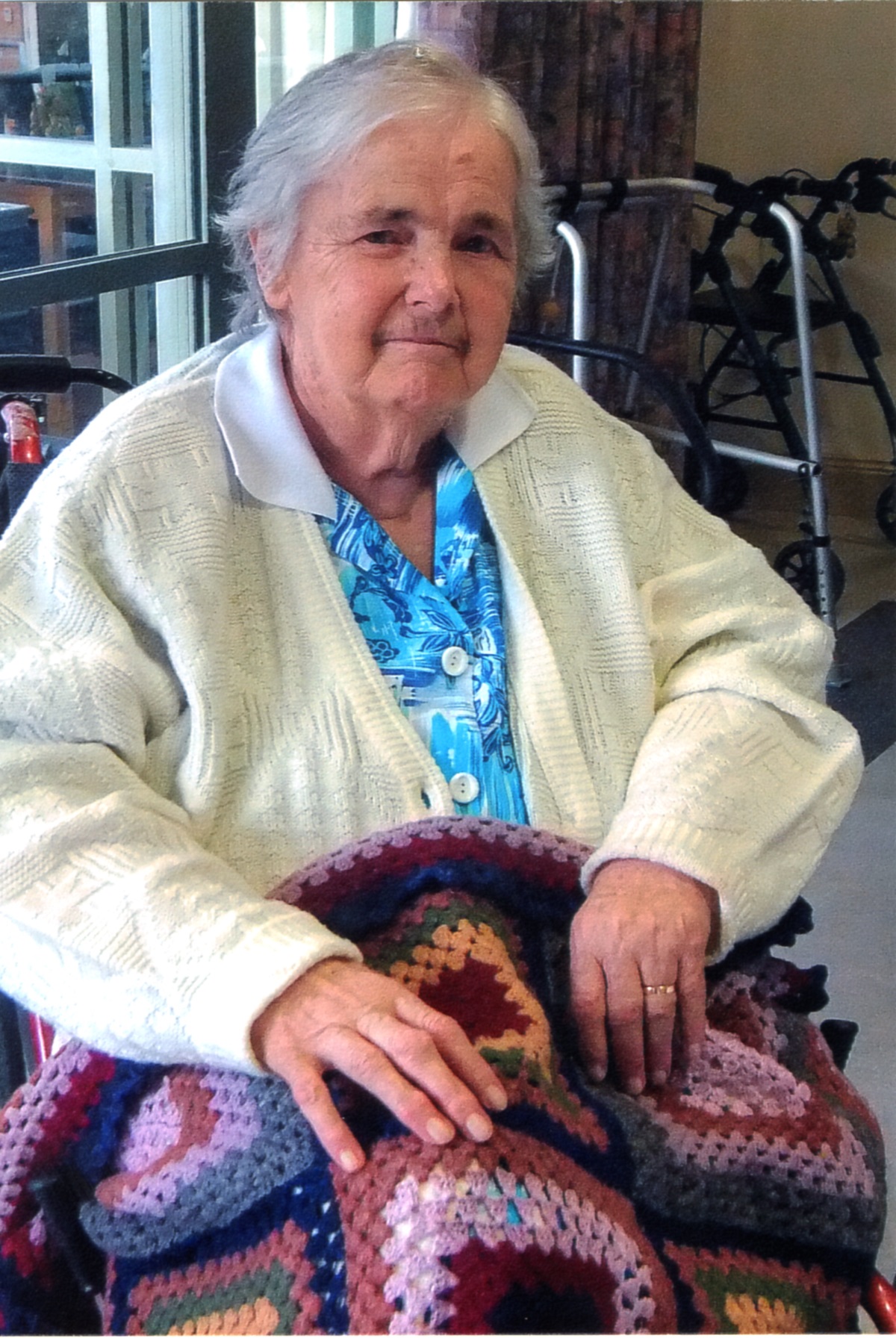 FUNERAL NOTICE
SMITH
A Requiem Mass for the repose of the soul of the late Mrs. Bernadette Mary Smith will be offered at St. Mary’s Catholic Church, Lonsdale Street, Hamilton on Monday 20th Feb at 2.30pm. The funeral will leave at the conclusion of Mass for the Hamilton Lawn Cemetery.