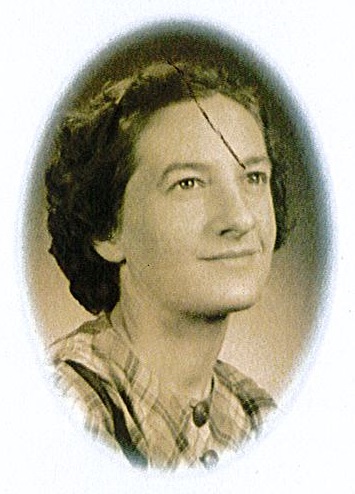 FUNERAL NOTICE
KINNANE
Requiem Mass for the repose of the soul of the late Mrs Mignon Kinnane will be offered at St Mary’s Catholic Church, Lonsdale St, Hamilton on Wednesday 23 April  at 2.30pm. The Funeral will leave at the conclusion of Mass for the Hamilton Lawn Cemetery. 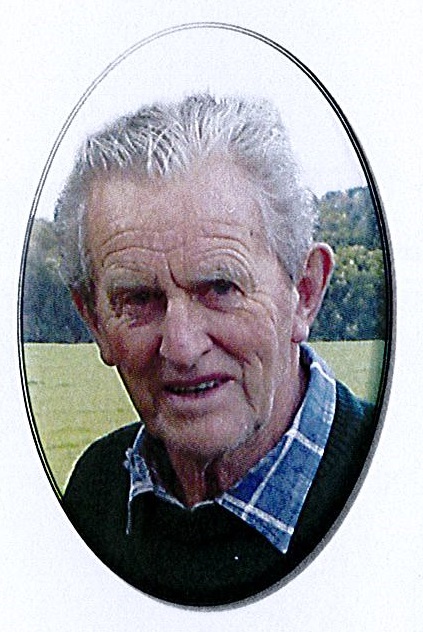 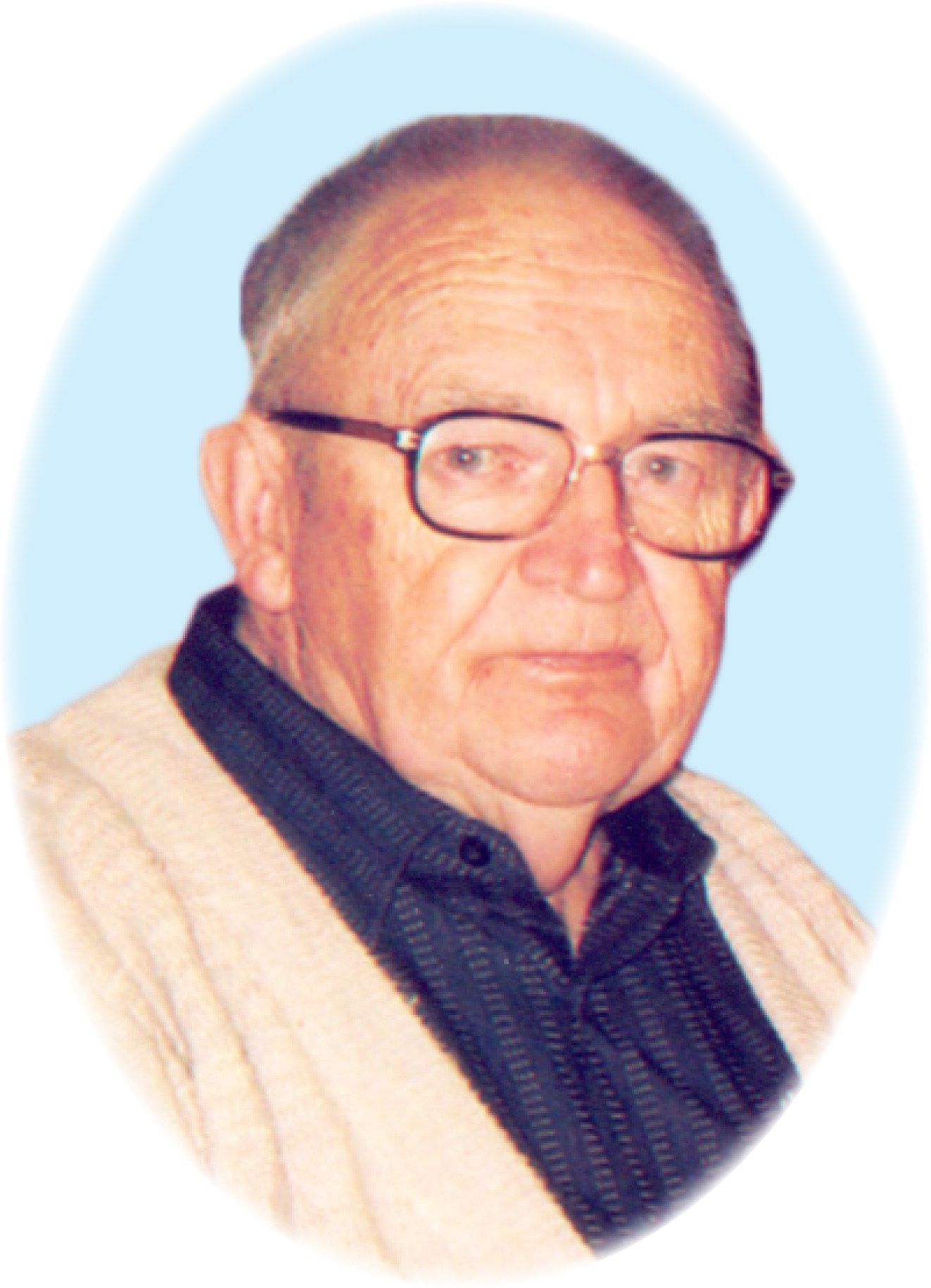 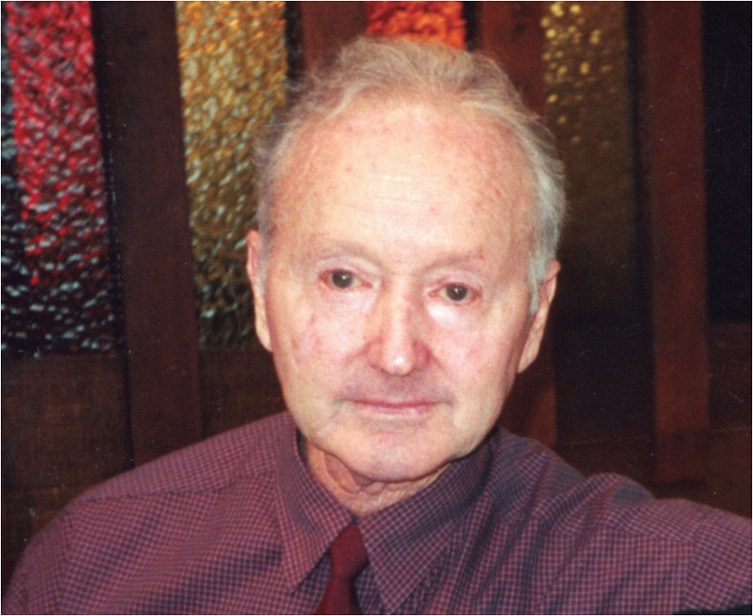 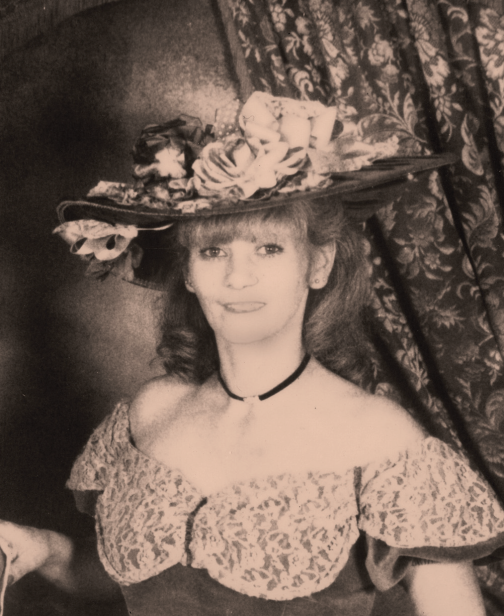 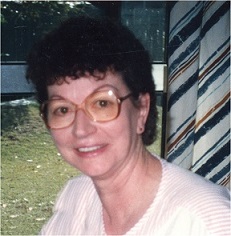 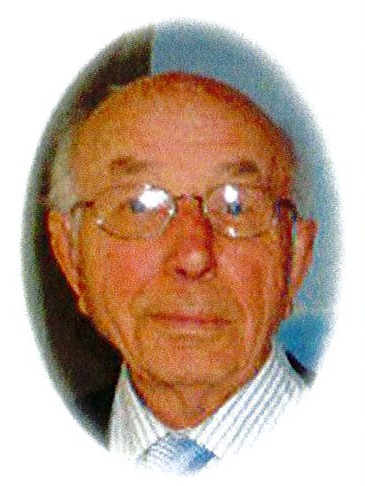